The Shift in the Costs and Risks of Hiring VS Automation

The combination of the paper shortage and staffing crisis has created new problems that become clear when we compare two companies' journeys to overcome staffing issues. Both had been struggling with prepress staff issues during the pandemic. Both had to: close their doors (at first), offer early retirements, and cut staff. Fortunately, some staff returned, but others joined the “mass resignation” movement and pursued other work. This article talks about how these companies approached staffing issues differently, experienced different results, and the resulting higher costs and risks of hiring and training.

For anonymity, let's call these companies Company A and Company B. Company A decided to hire a graphic artist and a high school graduate. Company B invested more time in its Web-to-Print portals by creating new sites for more customers and adding more products to clients’ customer portals. After a few months, the differences became apparent.

Company A started to see production errors in the press room and the bindery increasing the amount of rework. Rework itself is always a problem, but now the situation is much more significant due to the paper shortage. In contrast, Company B experienced the opposite; productivity increased as automated workflows performed the order entry, preflight, and imposition with no issues.

In the past, adding automation or hiring inexperienced staff were equally viable options. Automation can be added to any step of the production process. To increase the productivity of the prepress workflow in this story, the automation allowed customers to order from a catalog, preflight, and impose the files available from Web-to-Print solutions such as WebCRD.

However, three factors today make hiring and training a riskier choice than in the past:

Years ago, comparing hiring staff to increasing the use of automation was close to “break-even” because either option could work out well. Today, however, with the staffing crisis, rising labor costs, the paper shortage, and the total cost of rework, the costs and the risks of hiring and training have increased.

When making a case for more automation, you can argue that automation never gets tired, takes a vacation, or calls in sick. Until recently, the best solution depended on the productivity of the automation, the amount of labor saved, the cost for each option, and the intangibles such as the experience, capabilities, and attitude of the new person. With the new realities of increased costs and labor shortages, the cost-benefit analysis of using people vs automation has changed the ROI, tilting it firmly in favor of automation.

In this blog, we looked at the two choices to meet increasing demand in a staffing crisis: hiring inexperienced staff vs increasing automation. Traditionally, arguments could have been made for hiring new staff and training them vs adding or increasing the automation in that area. That was true until recently when the cost of rework and the paper shortage created a perfect “higher cost and higher risk” storm. While increasing automation does not always have an ROI, in this case the costs and risks of hiring inexperienced staff did not work as well as adding more automation. 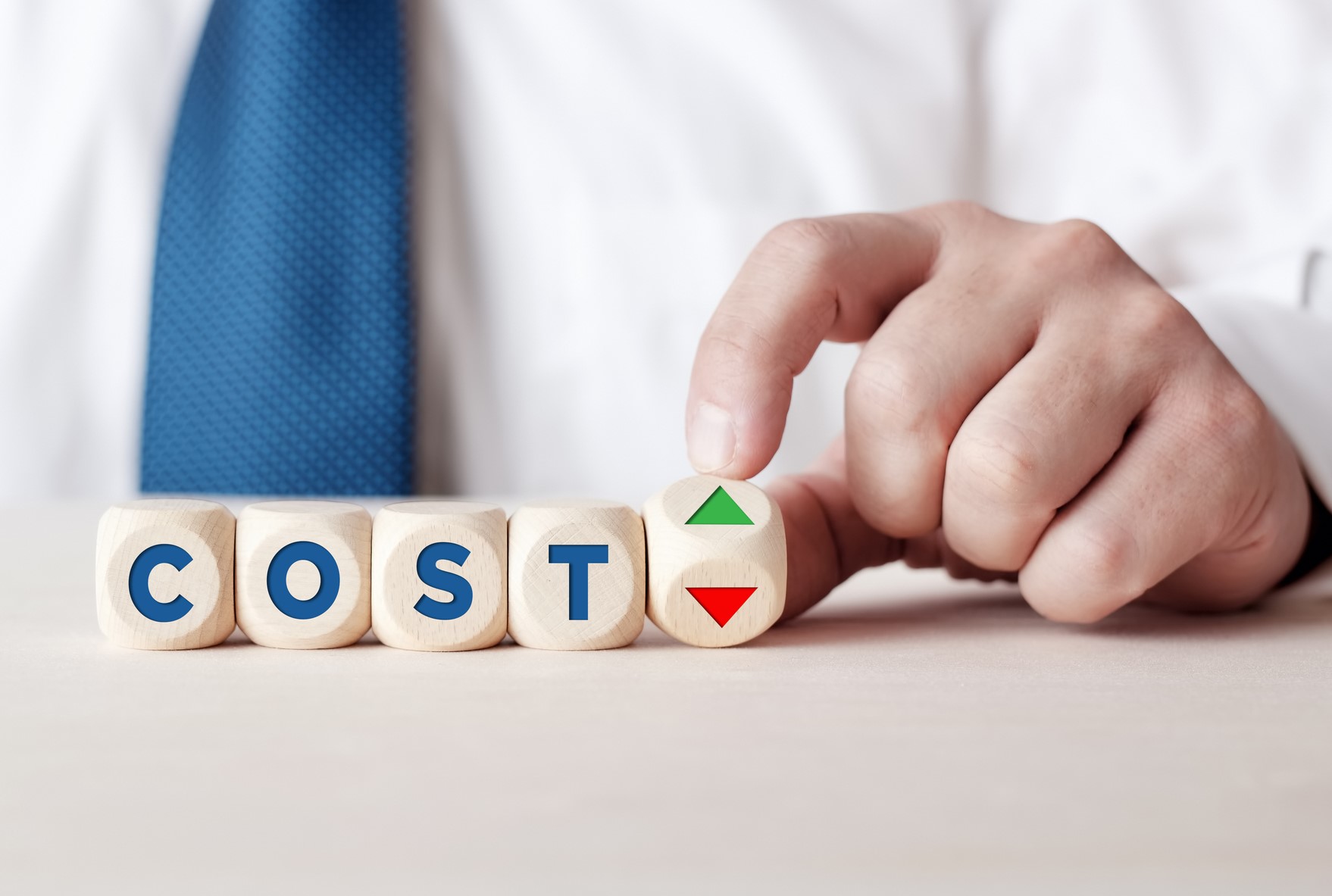 Compare Automation VS Hiring For Your Operation

Compare workflow automation versus hiring for your print operation. You may be surprised just how much automating your workflow can save.

What Do You Need to Support Your Strategic Plan?

Are We Experiencing a "Who Moved My Cheese" Moment?

Get the Rewards of Workflow Automation

If You’re Problem Solving Who is Steering the Ship?